Twenty-five years after it first premiered in theatres, Space Jam remains one of the most iconic crossovers in recent memory. Warner Bros. brought together two of the world’s favourite brands—Looney Toons and the NBA—in 1996, in an inspired marketing move that showcased the company’s penchant for savvy brand-building through strategic partnerships. Because as it turns out, Michael Jordan playing basketball alongside Bugs Bunny just makes sense.

Now, in 2021, Warner Bros. proved once more that it has the magic touch with Space Jam: A New Legacy—a reboot featuring LeBron James that has revitalized the collaboration for the twenty-first century. To get the message—and the memorabilia—out to a whole new generation of audience members, Warner Bros. enlisted the help of Walmart Connect and Walmart Canada.

Estimates say 58% of in-store sales will be influenced by digital devices before or during shopping by 2022.

Having committed to meeting customers on every platform and medium within the retailer’s ecosystem, Walmart Canada was well positioned to achieve reach and scale through a fully integrated campaign.

Walmart Connect produced a theatrical release package that aimed at the right targets and provided customers with a holistic digital experience that ensured they could identify Space Jam: A New Legacy products on both physical and digital shelves. And engaging shoppers using digital displays, through TV walls, in addition to physical displays, meant that when they walked into the store, they entered an immersive Space Jam: A New Legacy experience. 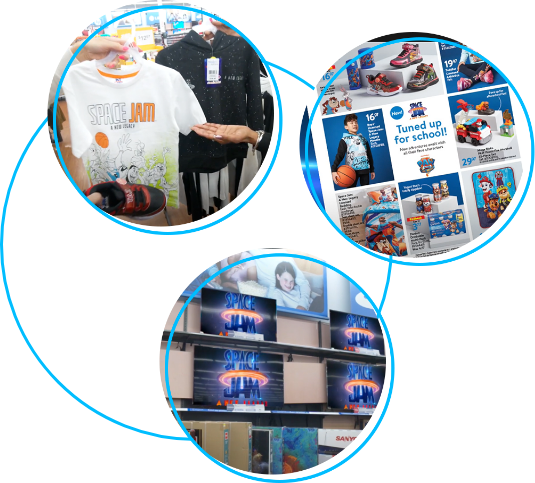 Additional Connect Suite products, including an innovative online category takeover on Clothing and Toys, and a character shop feature, showed consumers that Walmart Canada was the definitive destination for Space Jam: A New Legacy goods. Finally, Walmart Canada’s digital flyer enabled 250,000 impressions over the course of a single week and reached 1.5 million shoppers over the course of the campaign. 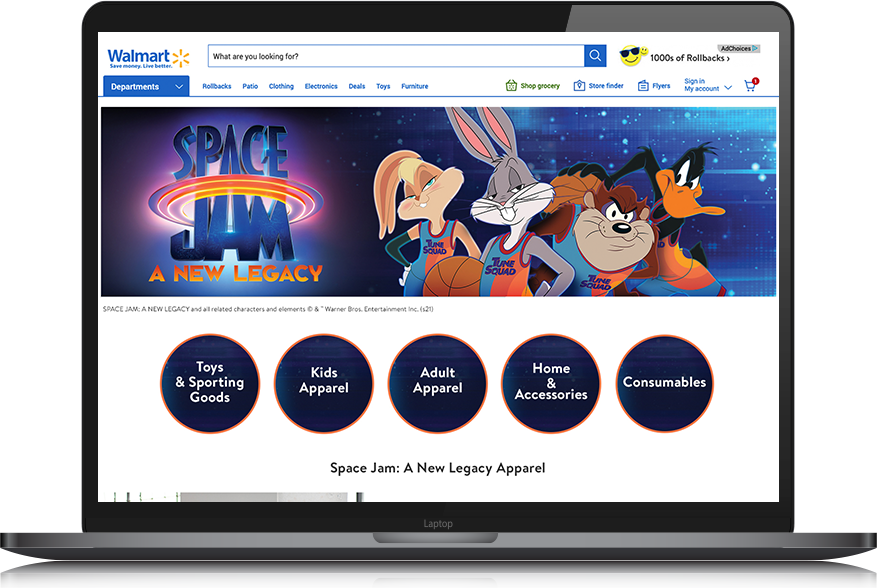 But ads weren’t just sent to customers directly; through a well-planned and well-executed distribution strategy, Walmart Connect placed flyer ads across popular social media platforms as well. This led to an additional 900,000 flyer impressions and 650,000 flyers opened, with an average of 400 item views.

All of this created seamless points of connection with other online channels, and a strong back-to-school promotion continued to drive digital activity.

A jump shot into customers baskets’

A cohesive omnichannel approach helped make sure the classic collaboration between Looney Tunes and the NBA could be appreciated by as many fans as possible. And, thanks to this approach, Space Jam: A New Legacy has left a lasting impression on its audiences, in theatres, in stores and online. 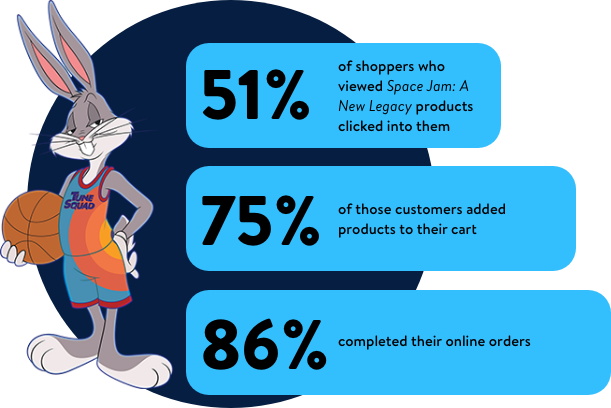 “The Space Jam: A New Legacy marketing campaign with Walmart was a big success. Through this great partnership, we were able to create a campaign that included everything from merchandising, in-store premium placement of product, and ads, as well as a captivating digital presence. It was exciting to see it come to life along with the release of the movie—truly a great moment for our fans!”
— Maggie Holmes, Executive Director, Retail Business Development at Warner Bros. Consumer Products 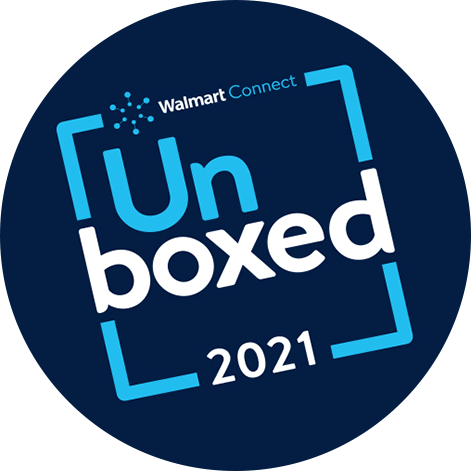 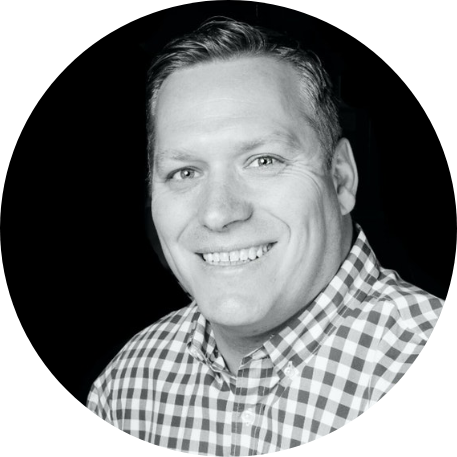 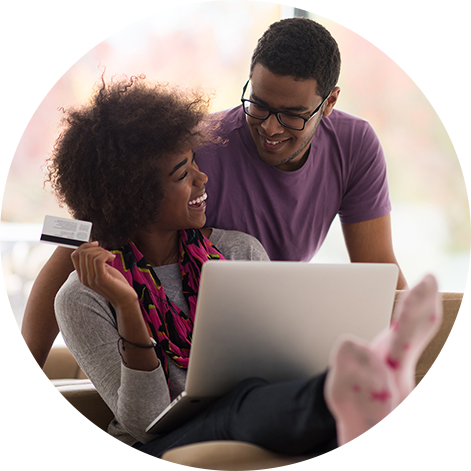 Where Did that Sale Come From? Using Attribution Models to Track the Path to Purchase/
July 2021